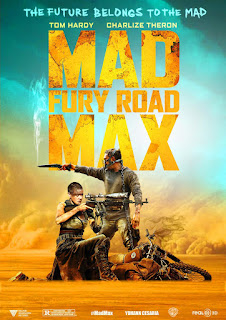 An apocalyptic story set in the furthest reaches of our planet, in a stark desert landscape where humanity is broken, and almost everyone is crazed fighting for the necessities of life. Within this world exist two rebels on the run who just might be able to restore order. There’s Max, a man of action and a man of few words, who seeks peace of mind following the loss of his wife and child in the aftermath of the chaos. And Furiosa, a woman of action and a woman who believes her path to survival may be achieved if she can make it across the desert back to her childhood homeland. 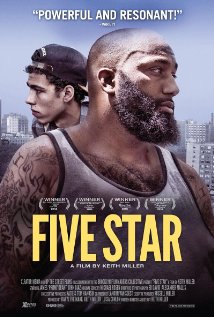 A member of the notorious Bloods since he was 12 years old – both in the film and in real life – Primo takes John, the son of his slain mentor, under his wing, versing him in the code of the streets. Set in East New York, FIVE STAR blends documentary and fictional storytelling as director Keith Miller carefully avoids worn clichés of gang culture to offer a compelling portrait of two men forced to confront the question of what it really means to be a man. 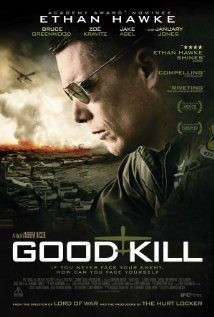 A Las Vegas-based fighter pilot turned drone pilot fights the Taliban by remote control for 12 hours a day, then goes home to the suburbs and feuds with his wife and kids for the other 12. But the pilot is starting to question the mission. Is he creating more terrorists than he’s killing? Is he fighting a war without end. 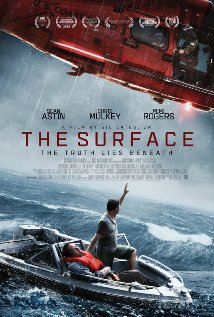 Two strangers, both at the end of their rope, suddenly meet in the middle of the unpredictable waters of Lake Michigan. 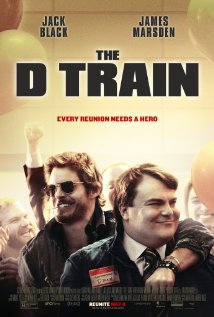 All his life, Dan Landsman (Jack Black) has never been the cool guy. That’s about to change – if he can convince Oliver Lawless (Marsden), the most popular guy from his high school who’s now the face of a national Banana Boat ad campaign, to show up with him to their class reunion. A man on a mission, Dan travels from Pittsburgh to LA and spins a web of lies to recruit Lawless. But he gets more than he bargains for as the unpredictable Lawless proceeds to take over his home, career, and entire life. Showcasing Jack Black and James Marsden’s most outrageous performances to date, THE D TRAIN serves up the question: how far would you go to be popular? Co-starring Kathryn Hahn and Jeffrey Tambor.

FACE OF AN ANGEL 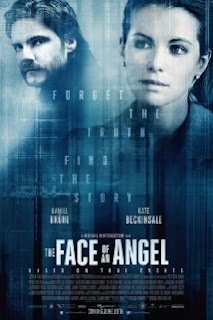 THE FACE OF AN ANGEL tells the story of a journalist and a filmmaker as they lose themselves in a notorious murder case they are covering. Based on true events, a riveting account of the controversial case of a American student accused of murder in Italy. 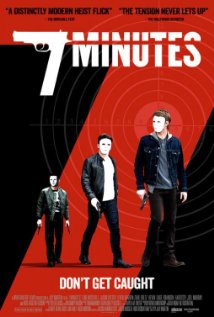 Seven Minutes’ is the story of three friends, Sam, Mike and Owen, forced by circumstance to commit a brazen robbery. What begins as a simple plan – ‘in and out in seven minutes’ – quickly becomes a dangerous game of life and death. As each minute of the robbery unfolds, the stakes are pushed higher and higher. In the final act, Sam’s pregnant girlfriend Kate is kidnapped, escalating the situation even further and pressing our heroes to do whatever they can to make it out alive.

I’LL SEE YOU IN MY DREAMS 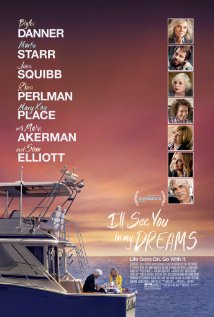 In this vibrant, funny, and heartfelt film, a widow and former songstress discovers that life can begin anew at any age. With the support of three loyal girlfriends (June Squibb, Rhea Perlman, and Mary Kay Place), Carol (Blythe Danner) decides to embrace the world, embarking on an unlikely friendship with her pool maintenance man (Martin Starr), pursuing a new love interest (Sam Elliott), and reconnecting with her daughter (Malin Akerman).