Preview of the Coming I Luv Video Documentary by Rudy Cervantex 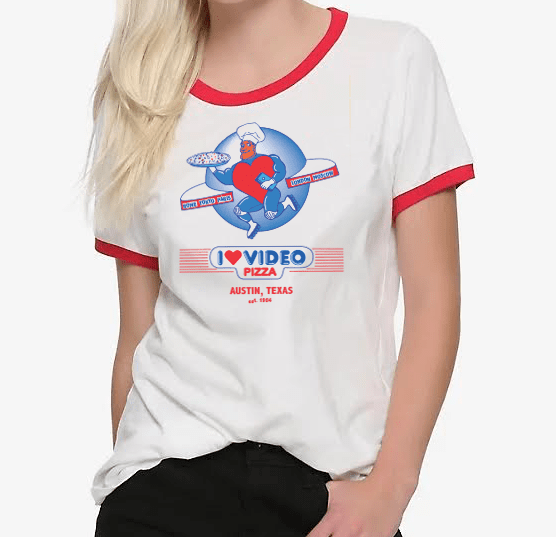 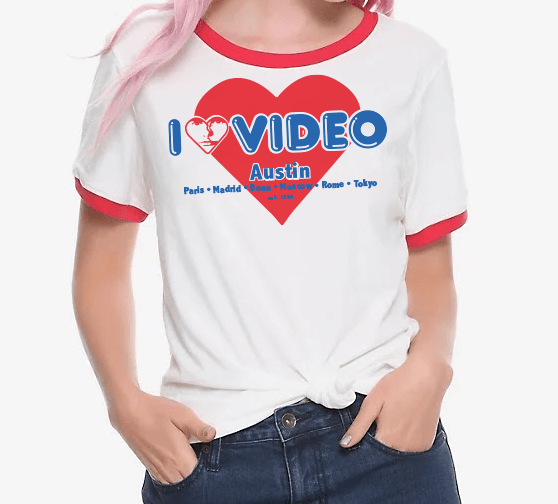 “Cinematic holy land. Film fans must make a pilgrimage here at least once in their lifetimes. If I was the kind of person that was physically attracted to inanimate objects, I would have gotten the building pregnant. Would have raised the child as well.” – Joe Ronquillo ​

“This is the video store to beat. I love I Luv Video because it is a throwback to when browsing through the video store was an adventure. With two levels of movies, from VHS to DVD to Blu-ray, it would be tough to think of a movie that isn’t on these shelves. This location really breaks titles down, so if you want a Martin Scorsese movie, he has his own section. As do a lot of the bigger name directors and even some who are just big in film loving circles. The traditional genre sections do exist, but you may need your ‘A’ game to track down some titles. Yes, they are in alphabetical order, but with Employee Picks, an ‘Austin Movies’ endcap, the Weird Wednesday section and others, there is a chance that DEAD HOOKER IN A TRUNK is not in the section you’d think. Fortunately the laid back staff is always cool and willing to help out. I Luv Video really does have it all and should be supported by any movie fan in Austin.” – John Carpenter ​

“The Coolest Place In The World! Seriously. I am a die-hard, life long trash movie enthusiast and this place is like Shangri La for weird movie addicts. I live in South Austin and make the pilgrimage up to Airport Boulevard, this place is just way too awesome. I believe it holds the title of largest video store in North America. I have found movies here that there are no records of on the internet, anywhere! Imagine watching a bizarre movie then googling it and nothing comes up anywhere. Wild, wild stuff is to be found here. Go to a thrift shop, buy a three dollar vcr and welcome yourself back to the ancient practice of renting crazy videos from an awesome store. Its places like this that make Austin such a special town.” – Mike G. 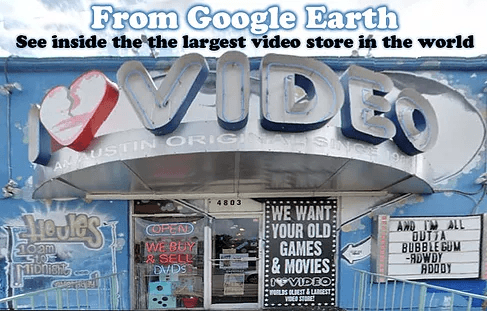 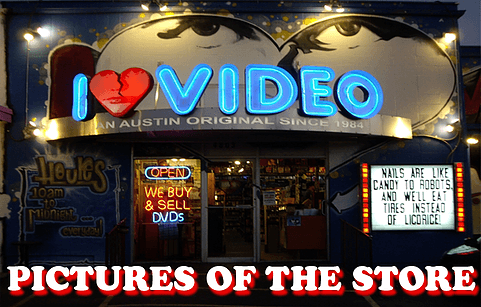 see our article in rolling stone

Pictures over the Years​